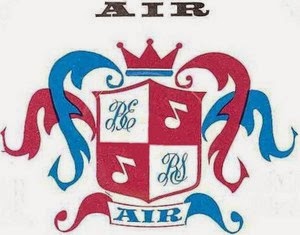 The Melbourne-based Air label fared remarkably well despite its short life, scoring four charting records -- including three Top 40 placings -- out of only eight known single releases during 1970-71. The main figure behind the label was Go!! Show veteran and latter-day Seeker Buddy England, who set it up, produced all the singles and also wrote several of the songs -- "Every Time You Touch Me" for Tony Pantano, "I Can't Let Go Of Your Love" for The Vibrants and "Sunday Child" which Buddy recorded himself on the label's debut single. 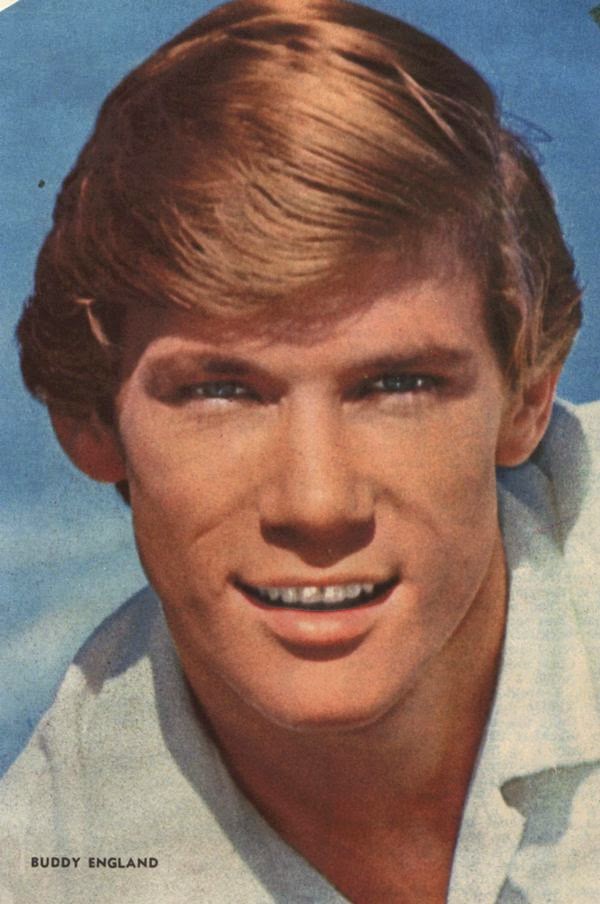 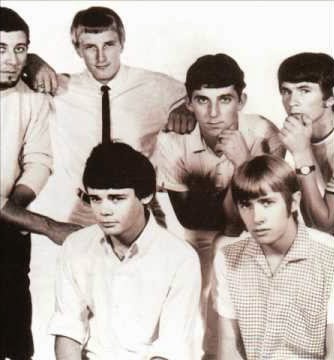 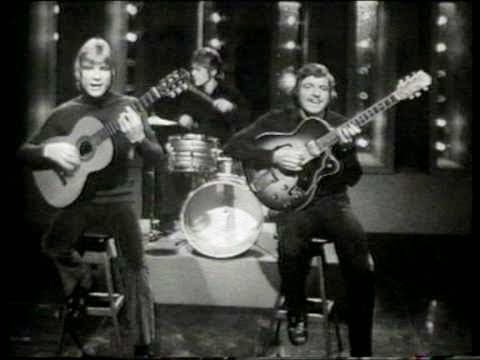 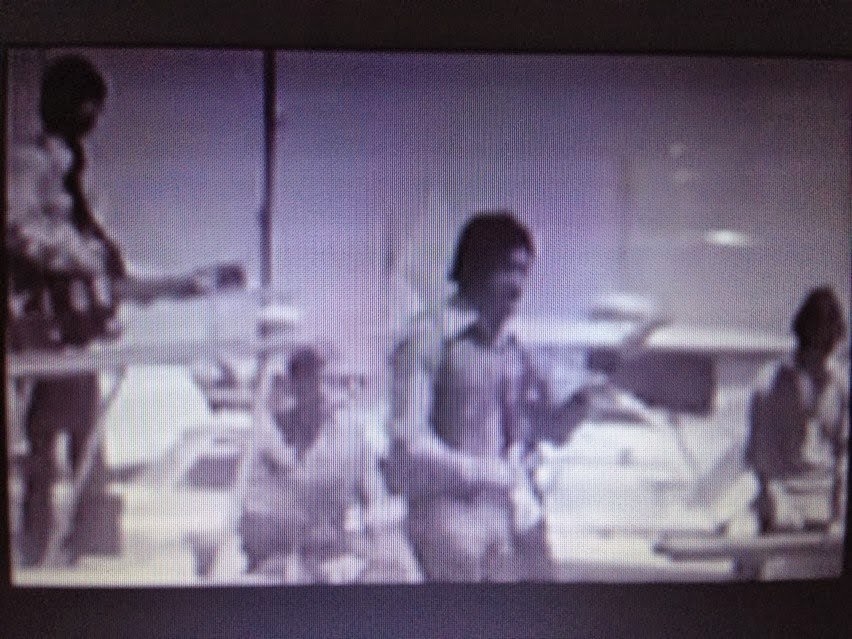 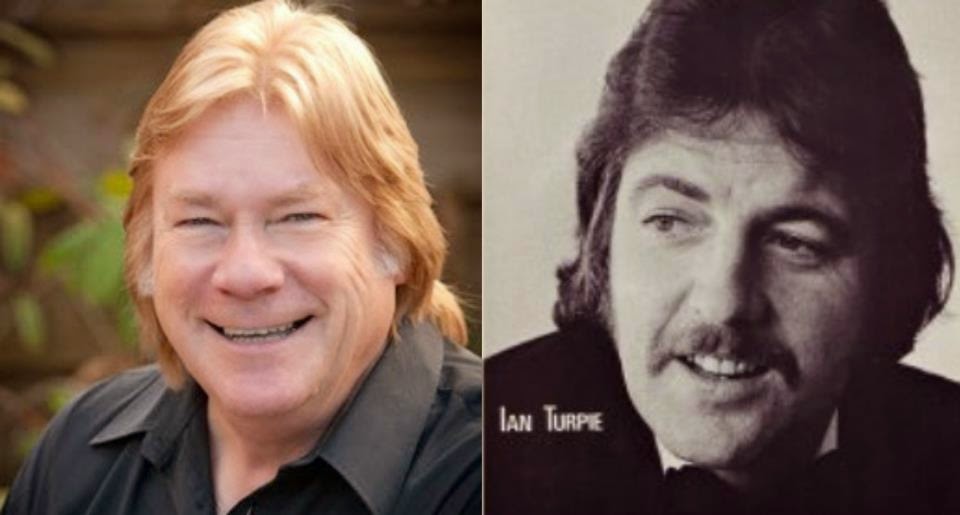 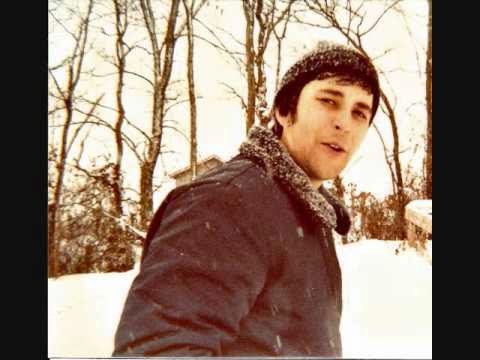 Email ThisBlogThis!Share to TwitterShare to FacebookShare to Pinterest
Labels: Air