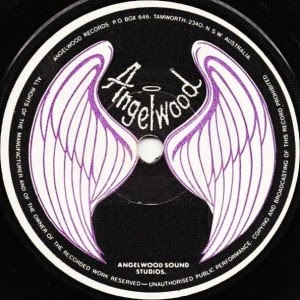 The Tamworth-based "Angelwood" record label was founded in 1974. During 1974 and 1975, the label operated out of Angelwood Sound Studios, Sunny Brook, Currabubula (south-west of Tamworth). There was no known vinyl output between 1976 and 1978. Then from 1979 until 1982, the "Angelwood" record label operated from 7 Railway Street, Cooks Hill, Newcastle (north of Sydney). The record label folded in 1982, however "Angelwood Music Productions" continues to operate today from the Currabubula address. 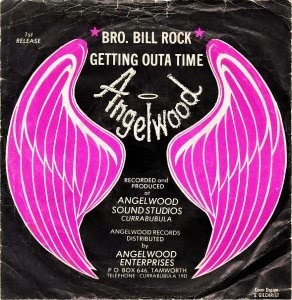 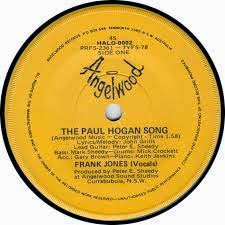 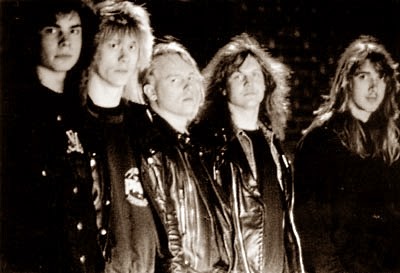 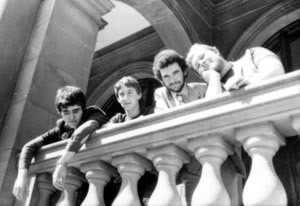 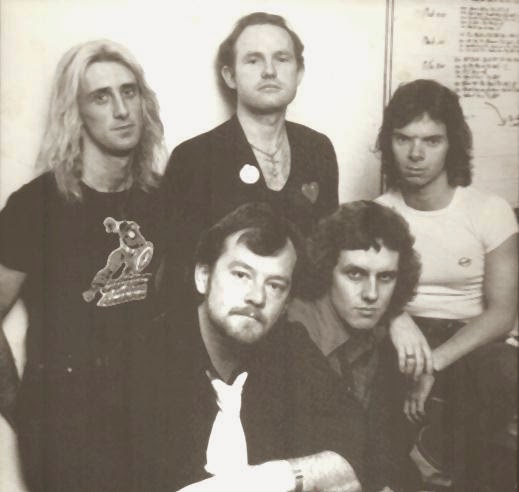 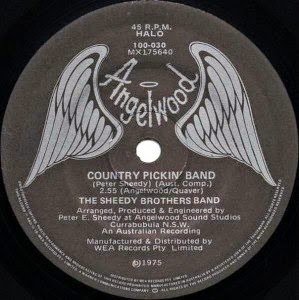 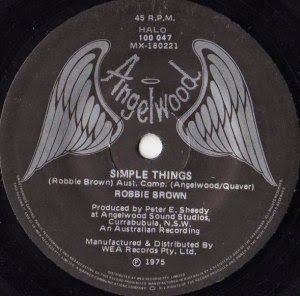 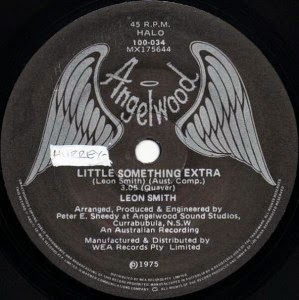 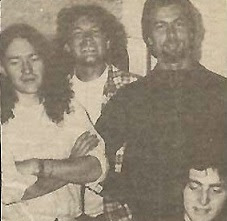 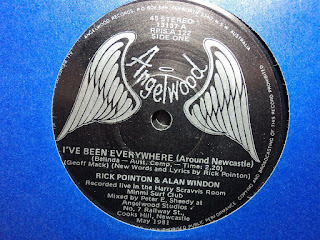 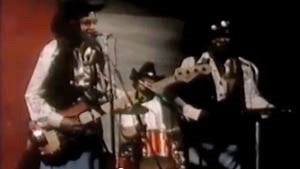 Harry Williams And The Country Outcasts 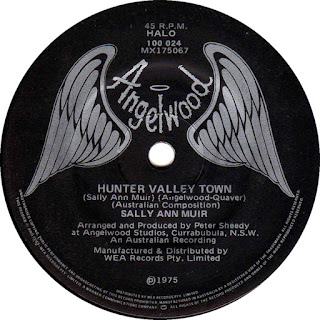 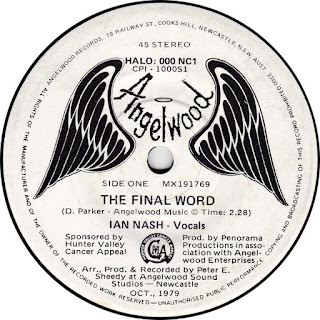 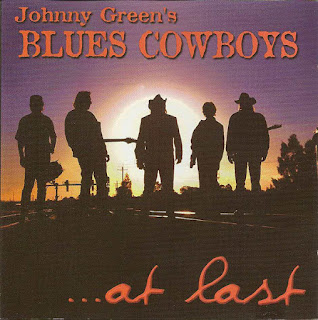 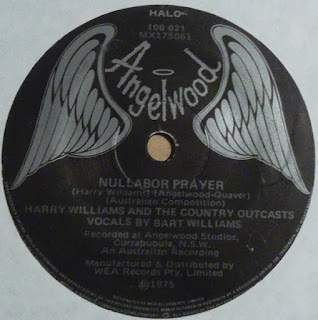 Harry Williams and The Country Outcasts

Email ThisBlogThis!Share to TwitterShare to FacebookShare to Pinterest
Labels: Angelwood