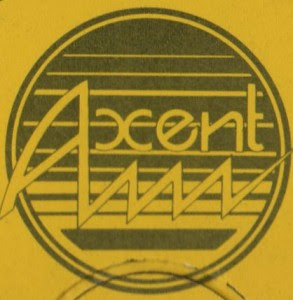 At age 18, Ross McGregor started his professional music career; playing the piano and organ at various Sydney venues. Four years later in 1972; he opened a small recording studio. In 1975 Ross expanded this to a 16-track; then 24-track analogue system. It became the well-known “Axent Recording Studio”.He operated this studio until the year 2000. At that point Ross sold the business and relocated to the city of Tamworth; approximately 500km North-West of Sydney.

At the time of it’s sale; Axent Recording Studio was the longest running independently owned recording facility in Sydney. As founder; Ross McGregor engineered and/or produced over 300 albums in the time he was at the helm. His work included recording singers and bands in just about every imaginable music style. 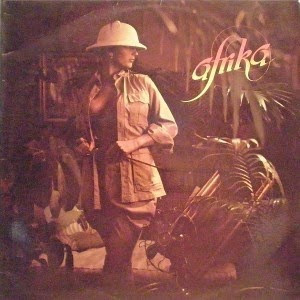 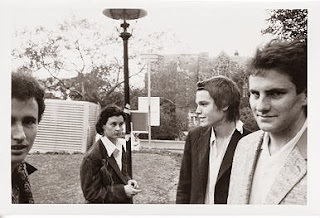 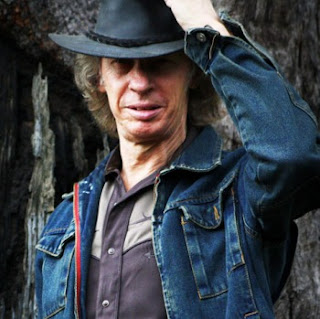 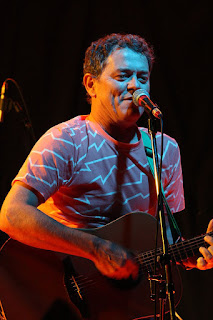 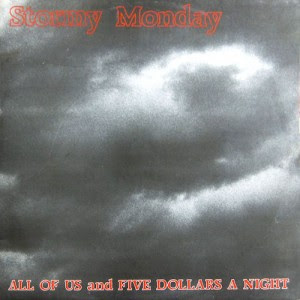 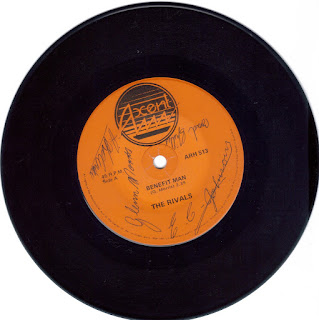 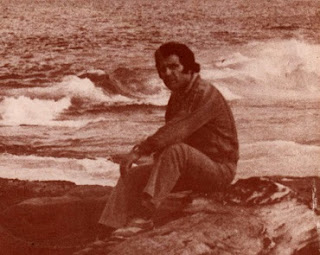 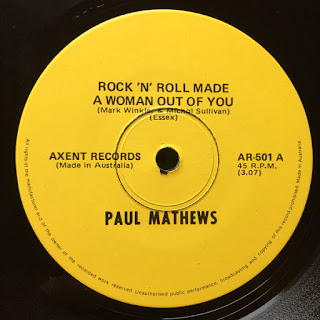 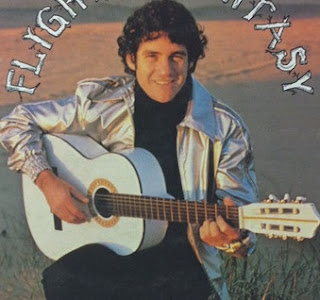 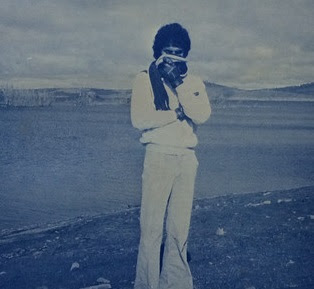 Email ThisBlogThis!Share to TwitterShare to FacebookShare to Pinterest
Labels: Axent