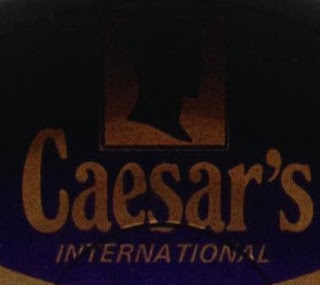 The very shortlived Caesar's International label was established during 1970 by the proprietors of the Caesar's discotheque in Sydney.

The label's first single was "Satan" b/w "Satan Woman" by expatriate NZ band Freshwater. This double-sided "concept" suite was inspired by the infamous Tate-LaBianca murders in Los Angeles, and it became a Top 40 hit in Sydney, peaking at #28, although Glenn A Baker has written that there were calls for it to be banned at the time. The A-side was written by organist Peter Sheehan and the B-side by guitarist Murray Partridge. "Satan's Woman" has been anthologised on Raven's essential Aussie progressive rock compilation Golden Miles, and Australian band Box The Jesuit covered "Satan" on the 1990 various artists compilation Waste Sausage.

The second Caesar's single was "Can't Shoot Your Brother Down" / "Ups and downs" by the R.J. Taylor Band, led by Robert J. Taylor, formerly of James Taylor Move. One of the former members of the group, keyboard player John A. Bird, has confirmed that the band was signed to the Caesar's label, and he reports that they worked extensively for Caesar's disco in Sydney, playing up to ten gigs a week there during 1969-70. Following his stint in this group, John went on to join Country Radio.

The first and second Caesar's singles were produced by Rory Thomas, who played keyboards in several notable groups including The Questions, The Affair and Heart'n'Soul. Rory became one of the most prolific session arranger-producers in Sydney and featured on many recordings made in this period including singles by Melissa.

The third (and apparently last) Caesar's International single was the Maple Lace cover version of The Pipkins' novelty song "Gimme Dat Ding", which was co-produced by John Jennings and John Francis (aka John J. Francis). It co-charted with The Pipkins version in Sydney, where it reached #6, although it was beaten in other cities by the rival version recorded by Frankie Davidson version for Fable. 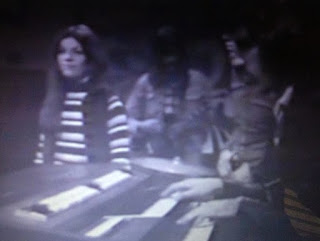 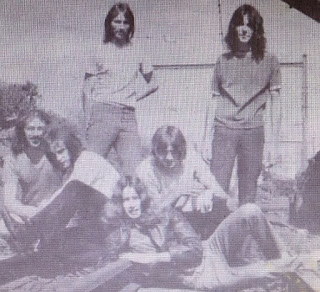 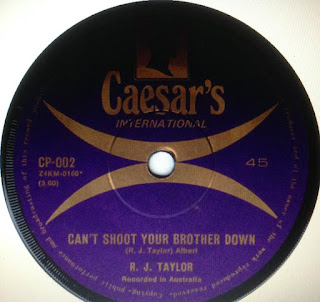 Email ThisBlogThis!Share to TwitterShare to FacebookShare to Pinterest
Labels: Caesar's