The shortlived Chart label is chiefly known for its first release and only major hit, Autumn's 1970 cover version of Christie's "Yellow River", and for Jeff St John's classic 1970 version of "Teach Me How To Fly". Nothing is known about the label's ownership, and the dating of the various singles is uncertain. Nevertheless it was relatively productive for such a small and shortlived enterprise -- so far we've identified thirteen singles, two EPs and two LPs -- Autumn's debut album Song to Raymondo and a various artists 'Best of Chart' compilation featuring most of the label's roster. 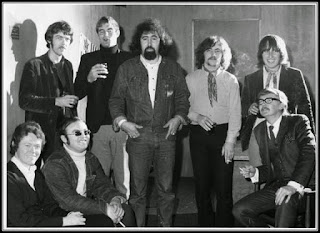 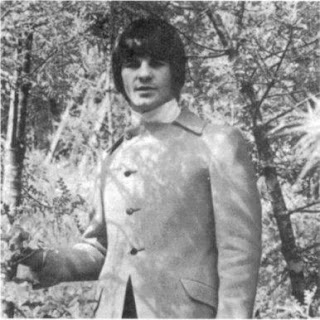 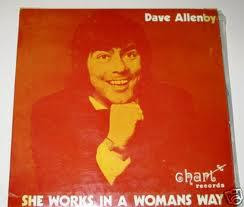 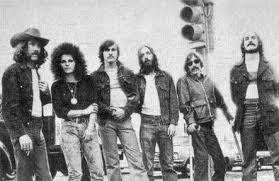 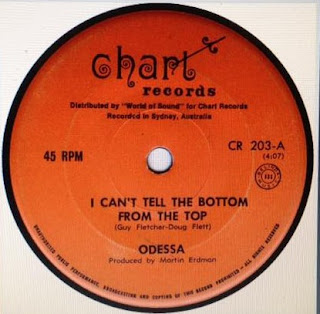 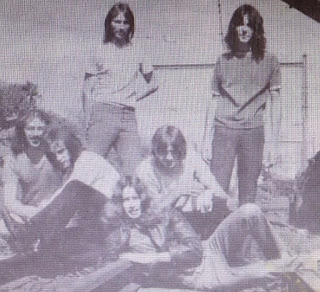 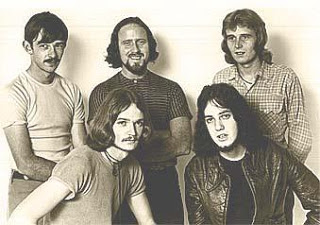 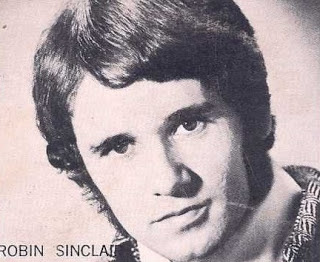 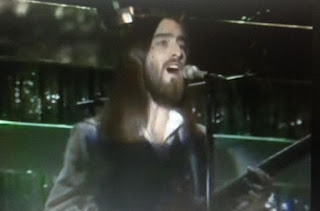 Email ThisBlogThis!Share to TwitterShare to FacebookShare to Pinterest
Labels: Chart