Diaphon began operation in 1951 as the Audio Photographic Record Company. It became Diaphon not long before issuing its first records in August 1951. The original Diaphon offices were in Sydney at 24 Moore St, Roseville. In 1952 the company’s General Manager was Mr W. Walter Hayum. Ken Hannam was Managing Director for a period in 1954. The label released the first Microgroove LP in Australia in August/September 1951. 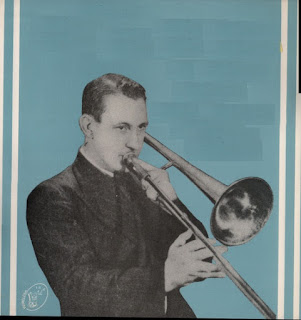 George Trevare and His Orchestra 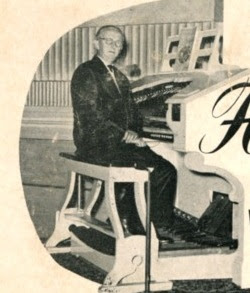 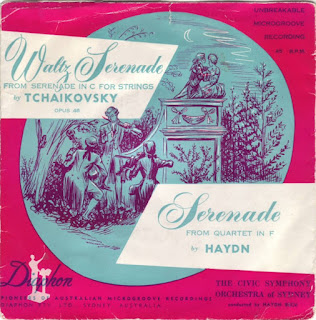 The Strings of The Civic Symphony Orchestra of Sydney 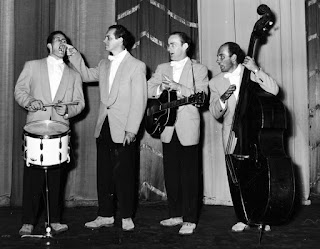 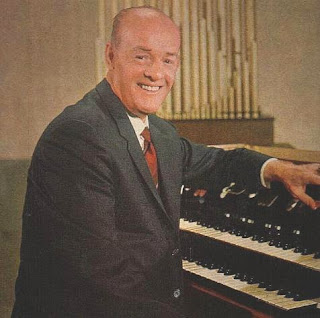 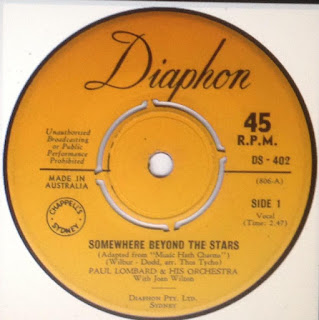 Paul Lombard and his Orchestra 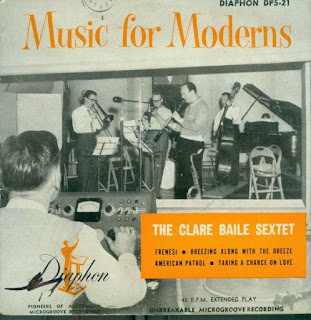 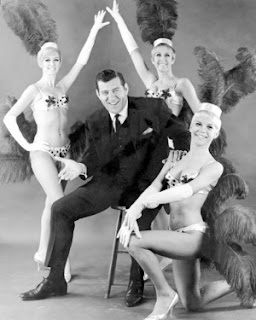 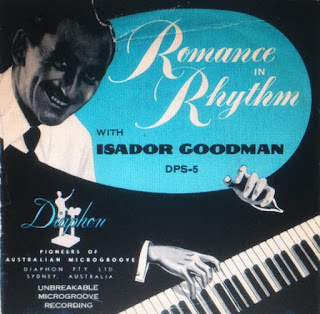 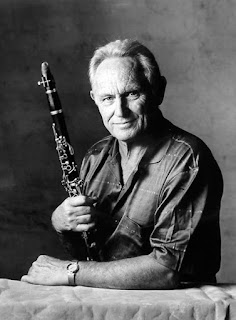 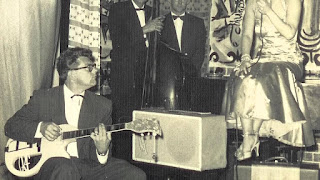 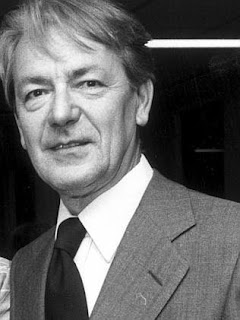 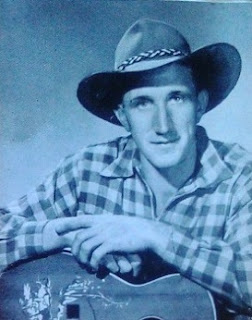 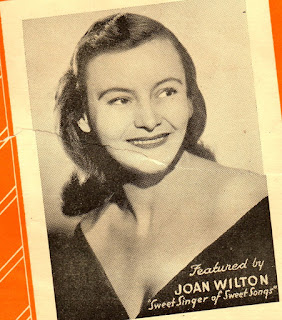 Email ThisBlogThis!Share to TwitterShare to FacebookShare to Pinterest
Labels: Diaphon