The shortlived Sydney-based label Everybody's was established by publisher Clyde Packer, the elder son of media magnate Frank Packer. Clyde was the anointed successor to the family's publishing empire, Consolidated Press, but after a bitter falling-out with his father ca. 1970, Clyde was disinherited by his tyrannical father, and he soon severed his ties with Con. Press and moved to America, where he lived for most of the rest of his life (he died in April 2001). As a result his younger brother Kerry was obliged to step into his older brother's position.

The label was set up by Packer's teen magazine Everybody's in the summer of 1965, and was essentially a joint venture between Packer, Miller and producer and songwriter Nat Kipner, a former partner in the Sunshine label with entrepreneur Ivan Dayman and producer-musician Pat Aulton. Kipner was appointed as the label's A&R manager and house producer and the label's first two singles were issued in November 1965, but immediately encoutered resistance from Sydney radio -- according to historian Bill Casey, DJs were reportedly unwilling to name the label on air because of the obvious cross-promotional connection to the Packer magazine.

A rebranding of the label was hastily arranged and the new Spin Recordslabel was launched in January 1966. Spin reissued two of the four Everybody's singles -- Tony Barber and Steve & The Board -- in March 1966 and Toni McCann's scorching "Saturday Date" was reissued on Sunshine. The original "EK" catalogue prefix was retained by distributor Festival when the label changed its name to Spin. 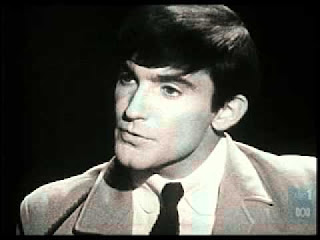 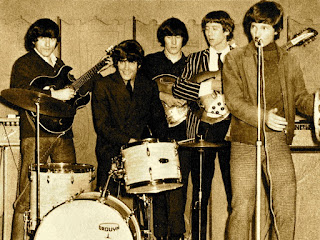 Steve and The Board 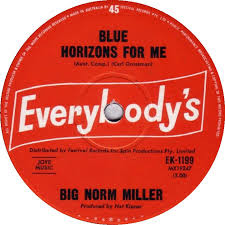 Email ThisBlogThis!Share to TwitterShare to FacebookShare to Pinterest
Labels: Everybody's