The Central Australian Aboriginal Media Association (CAAMA) is an organisation founded in 1980 by Freda Glynn, Phillip Batty and John Macumba in order to exposeAboriginal music and culture to the rest of Australia from its Alice Springs media centre through the film-making industry, commencing broadcast in 1988. CAAMA Productions is currently the largest indigenous production house in Australia. The organisation is particularly focused on the involvement of the local indigenous community in their production. It has been argued that the establishment of CAAMA and the spread of communications technology could threaten the relationship between generations and the respect for traditional knowledge. 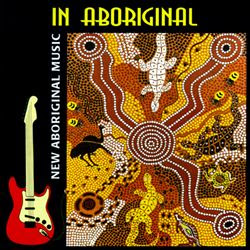 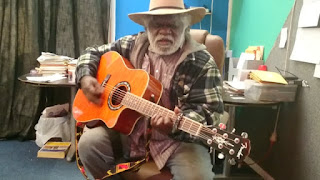 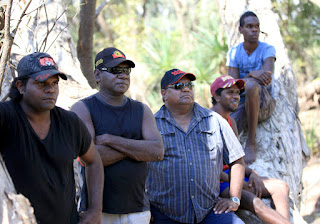 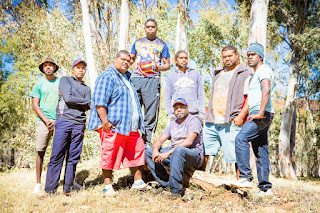 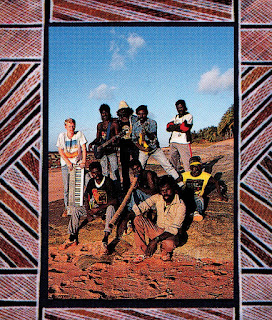 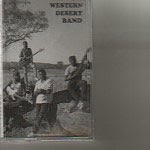 Email ThisBlogThis!Share to TwitterShare to FacebookShare to Pinterest
Labels: C.A.A.M.A