Dog Meat Records was a record label releasing music from bands in the Australian independent rock music scene in the 1990s.

Dog Meat was a continuation of an earlier label, Grown Up Wrong, which released records, including some by local Melbourne bands in the mid 80s.

Both of these labels were entirely creatively controlled by Dave Laing, from Melbourne, Australia. Also both labels were named after songs, Grown Up Wrong after a Rolling Stones song, and Dog Meat after a Flamin' Groovies song. 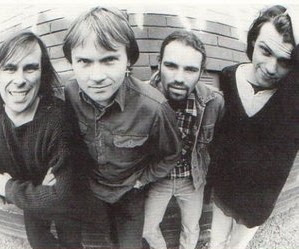 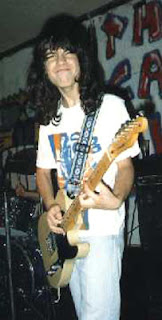 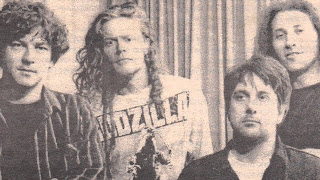 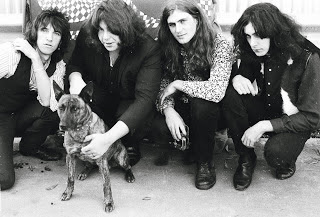 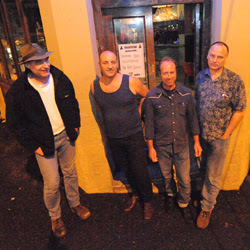 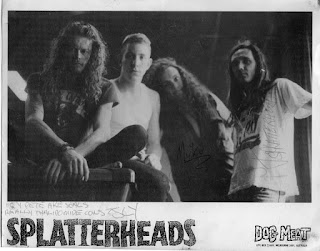 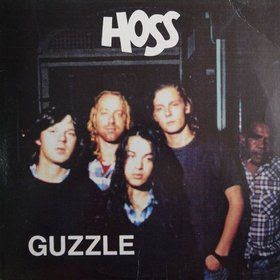 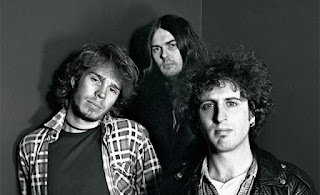 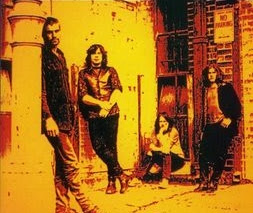 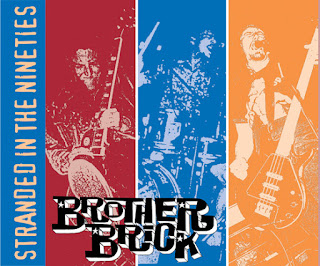 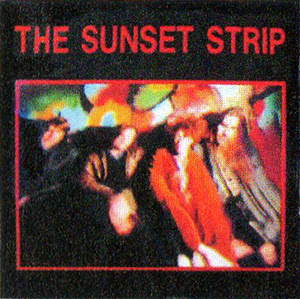 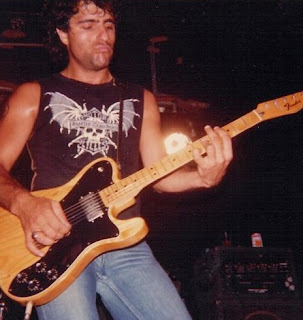