Greasy Pop Records was an Australian independent record label established by Doug Thomas (musician with The Dagoes and with The Spikes) in 1980 in Adelaide. Greasy Pop Records predominantly signed South Australian artists including Exploding White Mice,Where's the Pope?, Del Webb Explosion and The Mad Turks from Istanbul. As from 2006, the label was owned by Pete Hartman-Kearns and Monique Laver. According to I-94 Bar's Patrick Emery, Greasy Pop "was the focus of much of the city’s vibrant music scene, putting out great records ... Much of the Greasy Pop stable was based on the Detroit-via-Birdman thing – it's interesting that while Adelaide continues to share a cultural affinity closer to Melbourne than Sydney, its musical influences arguably owe more to the Sydney and the Birdman sound than the art-school aesthetic of Melbourne". 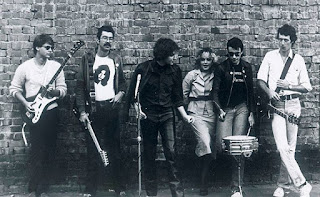 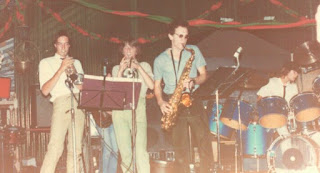 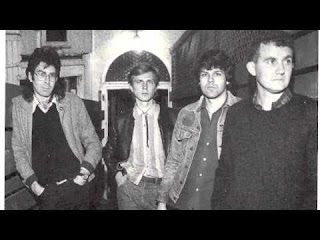 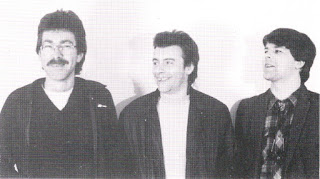 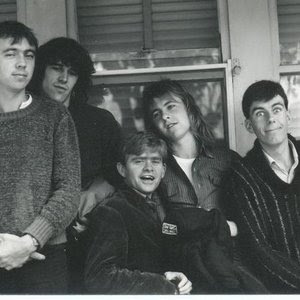 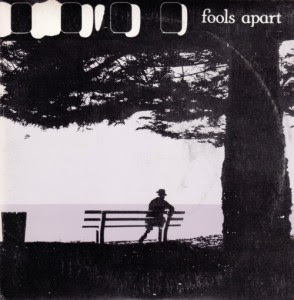 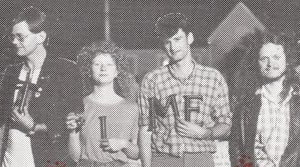 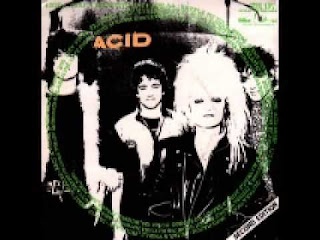 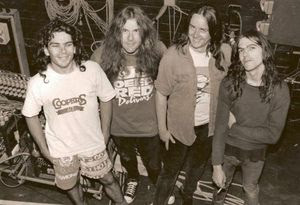 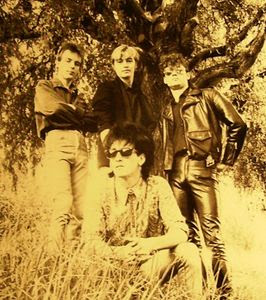 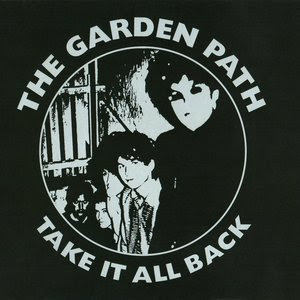 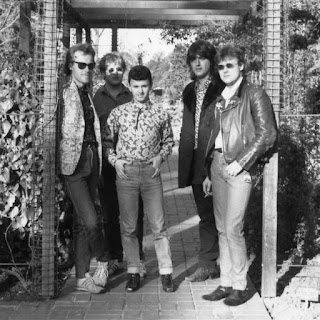 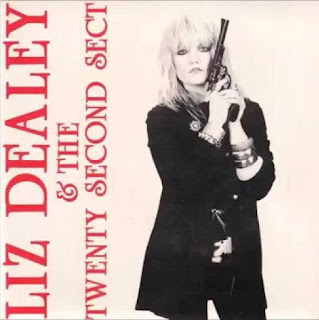 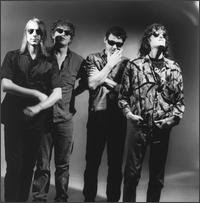 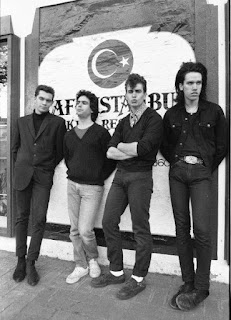 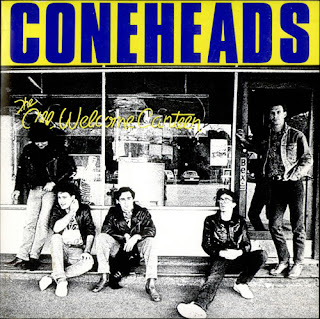 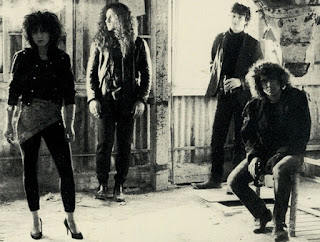 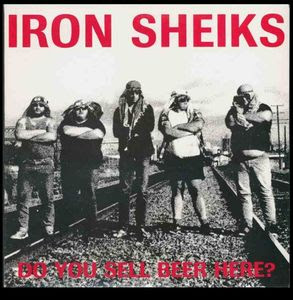 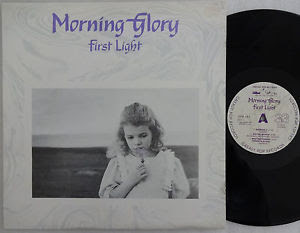 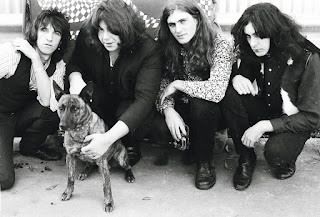 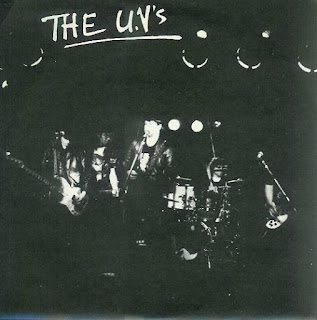 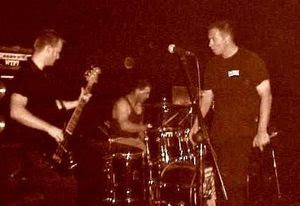 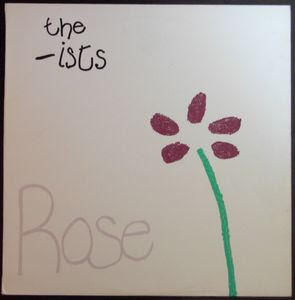 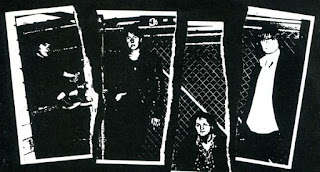 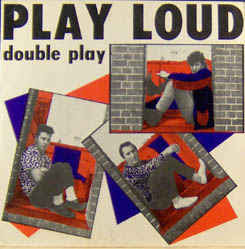