Music die-hards Graeme Regan and Martin Jennings met each other while working in the King's Cross (Sydney) store Didgeridoo Records in 1982. The pair started Hot Distributions that year and in 1983, their new label Hot Records released The Celibate Rifles' first album on April Fool's Day. Wanting to display an eclectic taste in music, the label released The Benders' album the following week and went on to be home to artists such as The Triffids. By the late 1980s, the label had run out of money, leading Regan to enter management for artists such as Ed Kuepper. 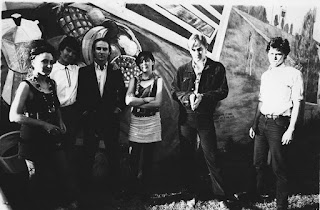 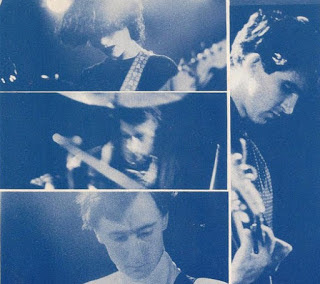 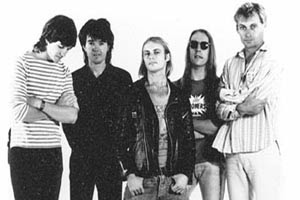 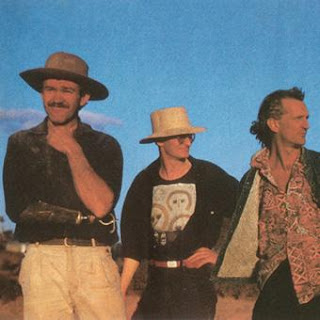 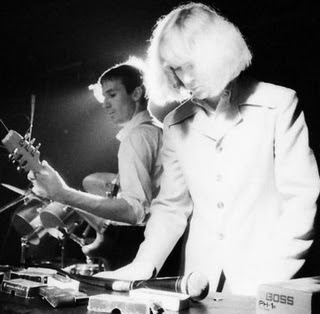 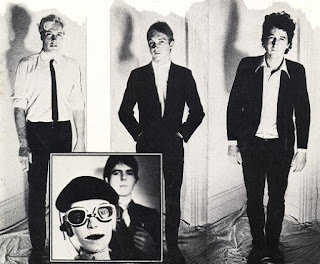 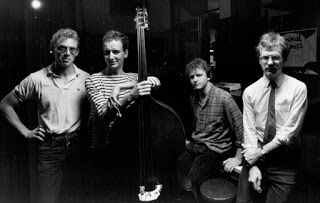 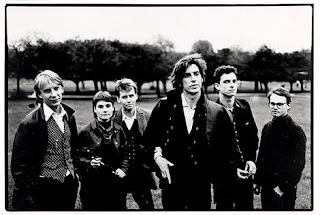 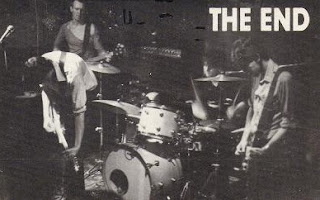 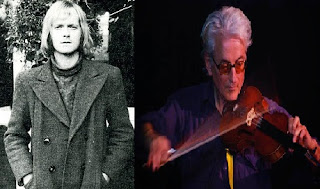 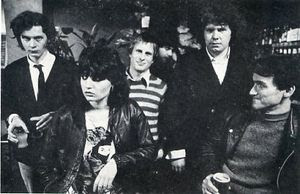 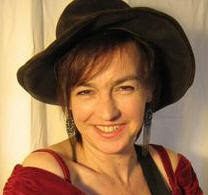 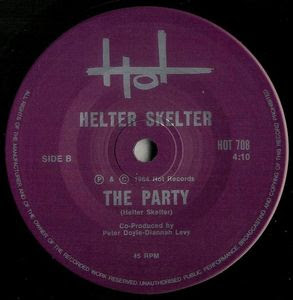 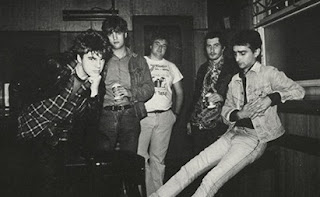 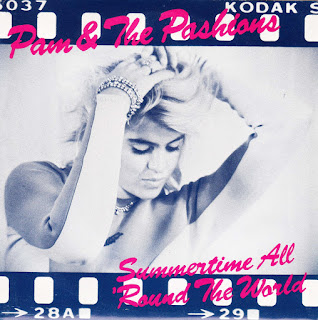 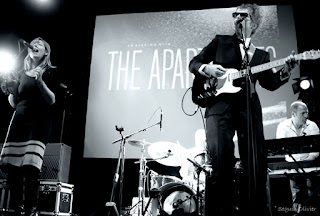 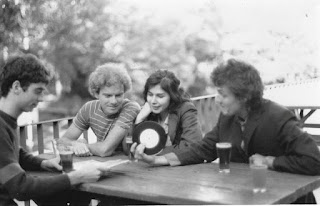 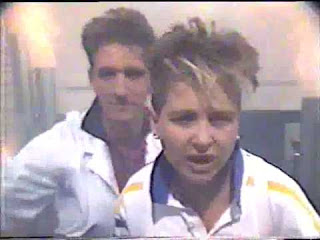 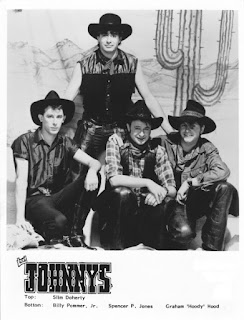 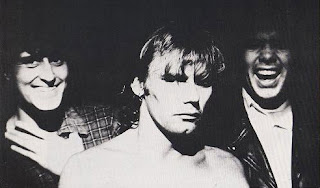 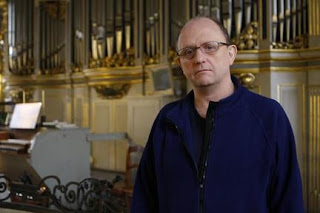 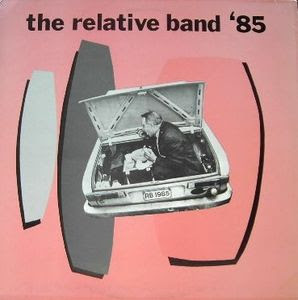 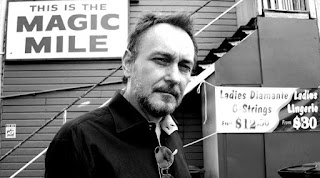 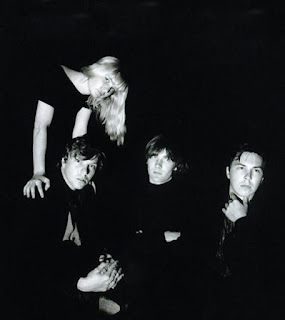 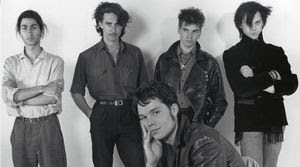 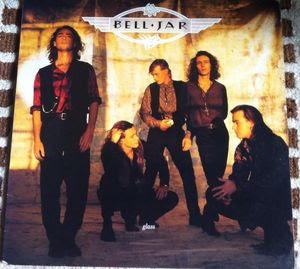 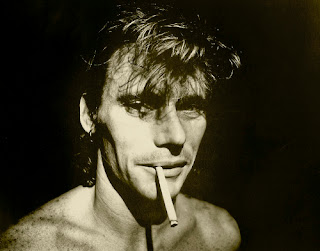 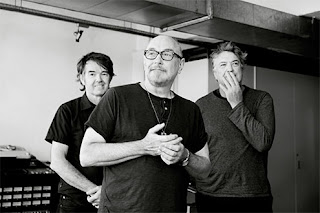 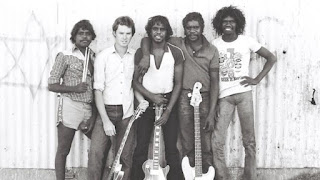 Email ThisBlogThis!Share to TwitterShare to FacebookShare to Pinterest
Labels: Hot