When Brian Cadd returned to Australia in the early seventies he joined Fable Records as head of A&R and chief producer. Fable launched a rock label called Bootleg Records in 1972 and Brian ran the label as well as being its first artist. The label became the most successful Independent record company in the history of Australian popular music up to that time. 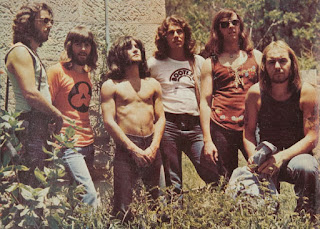 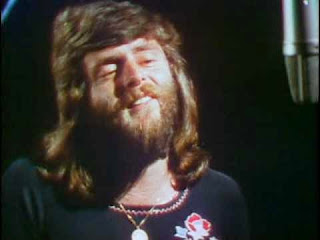 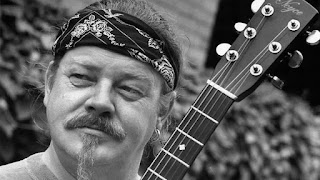 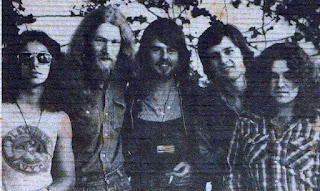 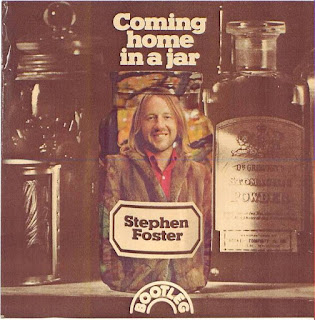 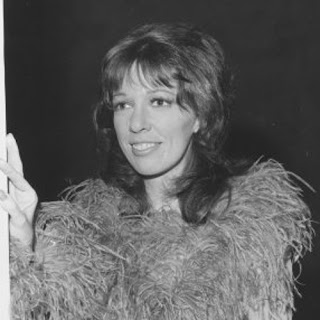 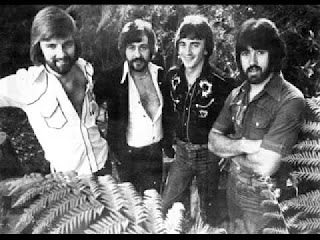 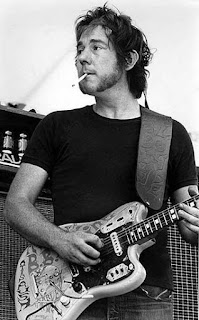 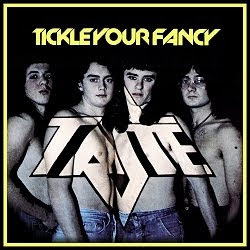 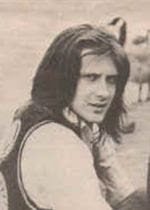 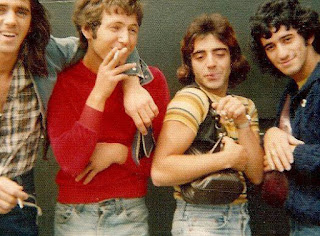 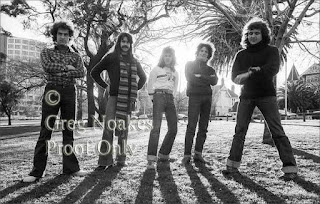 Email ThisBlogThis!Share to TwitterShare to FacebookShare to Pinterest
Labels: Bootleg