Modern Music was established in 1997 by managing director David Leonard with the intention of developing artists for the international marketplace. Brisbane, Australia, the home of Modern Music, has always lacked a serious music company that can potentially work with an act from it's earliest stages of development right through to nationally and internationally releasing a product of world class standard. Modern Music has developed relationships with various companies in several countries around the world to make this idea a reality. Modern Music is now an international record label with releases in Australia, New Zealand, UK, Germany, France, Spain, Belgium, The Netherlands and Sth Africa. 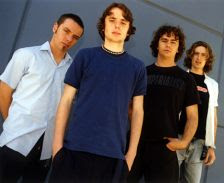 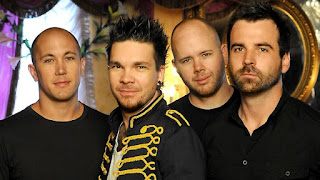 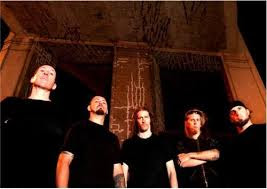 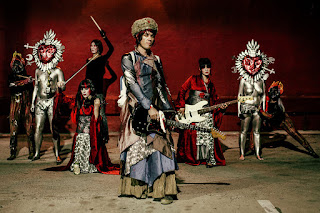 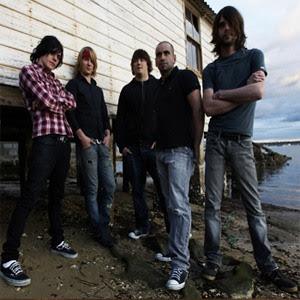 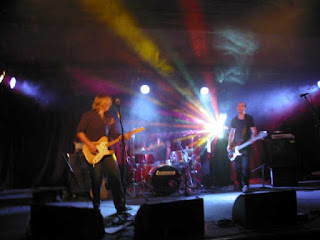 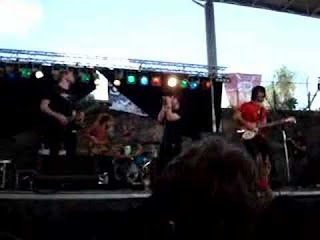 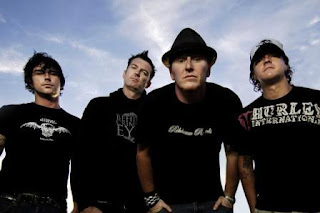 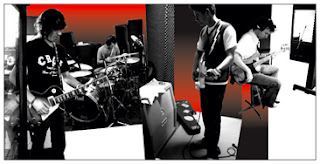 Email ThisBlogThis!Share to TwitterShare to FacebookShare to Pinterest
Labels: Modern