The Able Label was an independent record label from Brisbane, Australia.

Grant McLennan and Robert Forster of The Go-Betweens released their first two singles, "Lee Remick" and "People Say", on the label in 1978 and 1979. Later, it allowed other Brisbane groups, The Numbers (later to become The Riptides), The Apartments and the Four Gods to press their own records using the Able Label logo. One such band that missed out was RAZAR who were refused permission to use the logo on their seminal 1978 single "Task Force". Abel Records were limited pressings ranging from 500 - 700 and are now considered collectors' items. 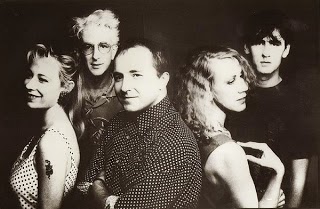 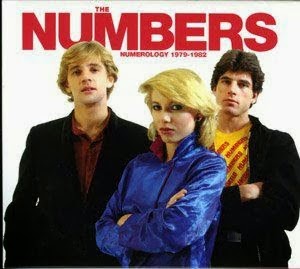 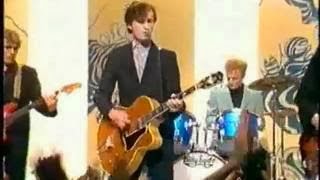 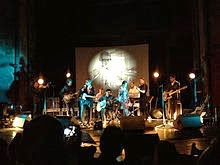 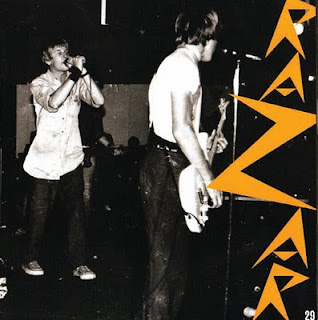 Email ThisBlogThis!Share to TwitterShare to FacebookShare to Pinterest
Labels: Able