The Perth-based Action label was co-owned by independent producer Martin Clarke and 6PR presenter Keith MacGowan. Established ca. 1965, Action was the shortlived precursor to their very successful Clarion studio and label. It appears to have been established before Clarion, and ceased operation when Clarion was set up. Both labels were distributed nationally by Festival Records. Only three singles are known to have been released on Action, one each by Ray Hoff & The Offbeats, Maggie Hammond and Mort & The Mobees. 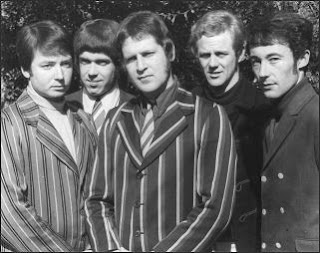 Ray Hoff and The Off Beats 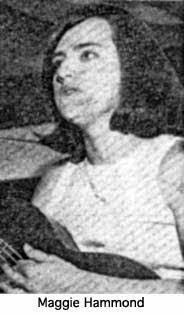 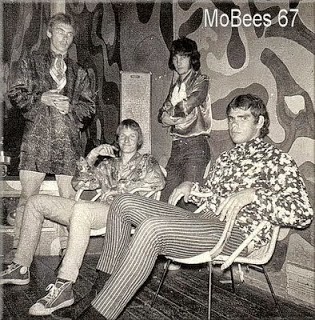 Email ThisBlogThis!Share to TwitterShare to FacebookShare to Pinterest
Labels: Action