Linda Lee was a short lived, small independent label distributed by Australia's largest independent, Festival Records. Their roster included Aztecs who after enjoying a minor hit with their 2nd release (and first with Billy out front), enjoyed a huge National No. 1 hit with Poison Ivy, their 3rd single. The band were quickly snapped up by the newly formed and bigger Parlophone/Albert Productions label which left the smaller label without their flagship act and none of their other acts bar Johnny Noble enjoyed commercial success from their lone single releases. Even Noble's success was restricted to just one minor Top 40 placing out of 5 releases and with Thorpe and co. leaving it precipitated the end of the Linda Lee record label. Before they did finish up however they managed to squeeze a bit of extra mileage out of the label's one big act by issuing a Aztecs E.P. with all 4 vocal sides, a 2nd E.P. which combined the 2 The Aztecs instrumentals from the first single with 2 others by The Kinsmen. Lastly they compiled the 6 Aztecs sides with 6 of Noble's to create a pseudo Aztecs L.P. But that was it for the label and after just over 12 months in business it was all over. 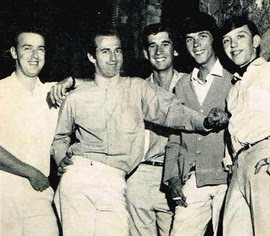 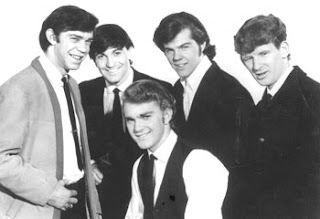 Billy Thorpe and The Aztecs 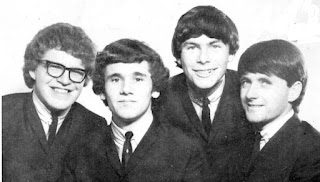 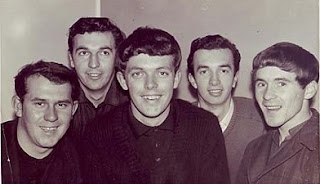 Johnny Noble and The Mods 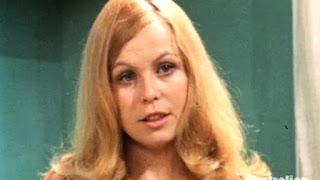 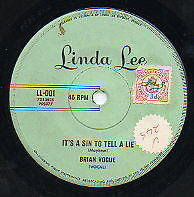