Downunder was one a shortlived Australian Sixties labels -- it lasted only five months, from June to October 1966, and released just thirteen singles. It was set up by producer-engineer Ossie Byrne and producer-songwriter-entrepreneur Nat Kipner to release recordings they made at Ossie's St Clair Studios in Hurstville. All thirteen singles were manufactured and distributed by Festival Records. 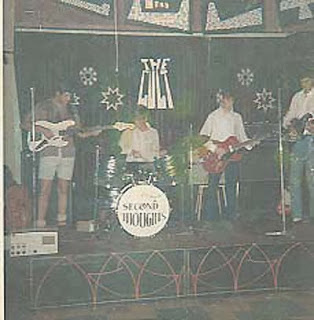 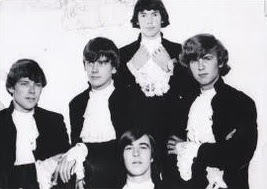 Rick and The Bad Boys 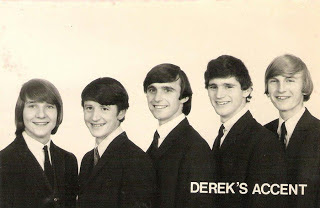 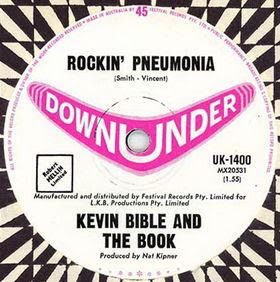 Kevin Bible and The Book 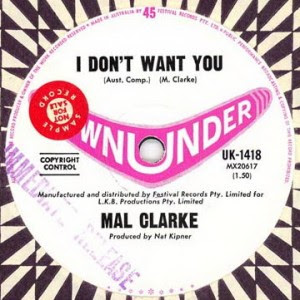 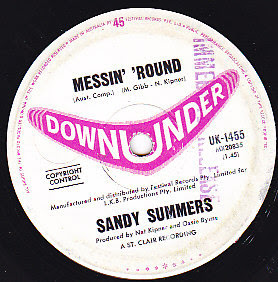 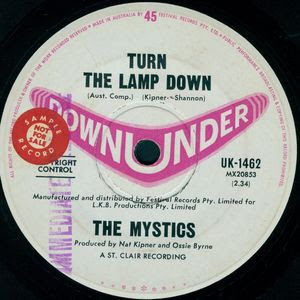 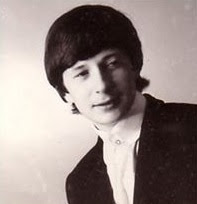 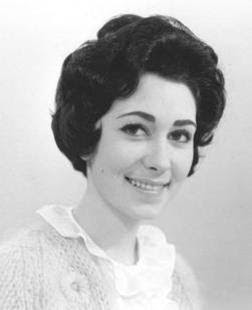 Email ThisBlogThis!Share to TwitterShare to FacebookShare to Pinterest
Labels: Downunder