The Melbourne-based independent label Kommotion was set up specifically to promote artists who featured on the 0-10 Network TV pop show Kommotion, hosted by top Melbourne DJ Ken Sparkes, which premiered in December 1964. The link between the Kommotion show and label mirrored that between Kommotion's network rival The Go!! Show and the Go!! label (which was distributed by Astor), although in the case of Go!! both TV show and label were run by the same company, DYT Productions.

Kommotion lasted almost exactly one year -- its first release was in Feb. 1966 and the last (Mike Furber's first solo single) was in January 1967. 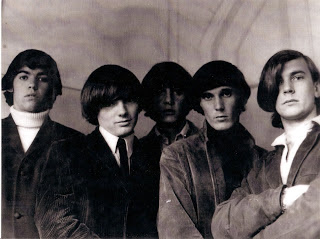 Mike Furber and The Bowery Boys 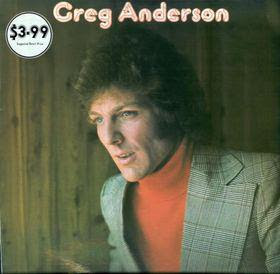 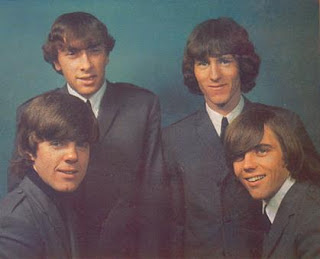 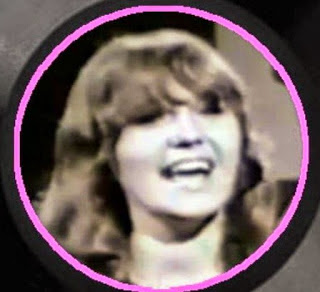 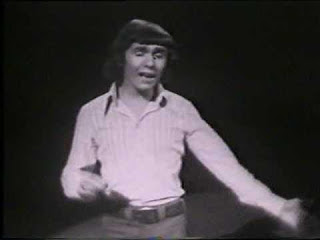 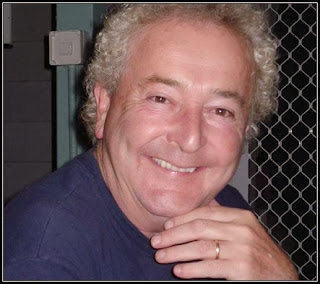 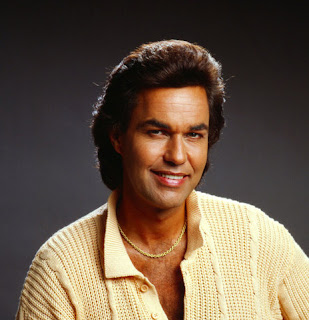 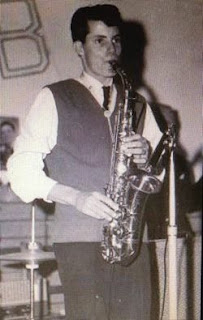 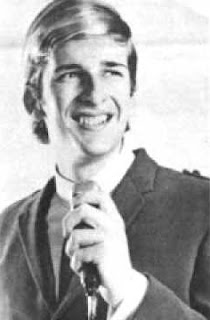 Email ThisBlogThis!Share to TwitterShare to FacebookShare to Pinterest
Labels: Kommotion