After several years away from recording, Doug Parkinson set up his own record label in 1978 in conjunction with Col Joye and his brother Kevin Jacobsen, as a subsidiary of the brothers' ATA label. Despite the renewed success enjoyed by Doug's initial releases, his follow ups, while still charting in the lower regions, were less succesful and with only one other artist signed, the label folded just over a year later. 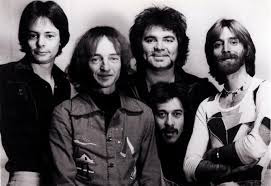 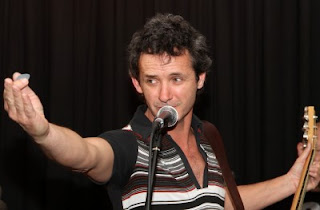 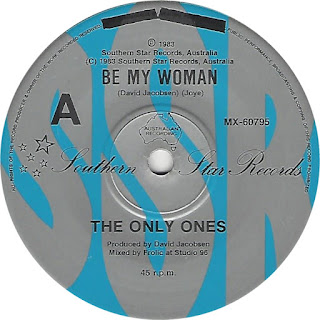 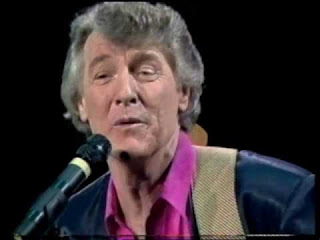 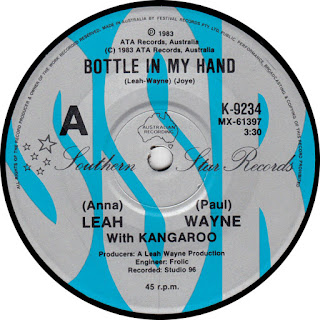 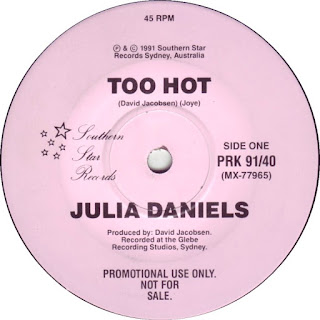