Violet's Holiday was one of two labels established in the early 1970s by independent producer Martin Erdman, who also operated the Du Monde label and ran the independent World of Sound recording studio in Ramsgate, Sydney. Martin and the acts he recorded enjoyed a notable run of success with the Du Monde label, mainly in and around the period of the 1970 Radio Ban.

Violet's Holiday was set up sometime in 1970, and according to Chris Spencer it released about fifteen titles. The output includes several releases by Sydney band Flake -- their cult classic LP How's Your Mother (recently re-issued on CD by Martin) and their three 1971 singles -- the hit single "The Wheat In The Field" by Harry Young & Sabbath, and the now rare and highly prized self-titled LP by McPhee, which was reissued several years ago on CD by Vicious Sloth Collectibles. 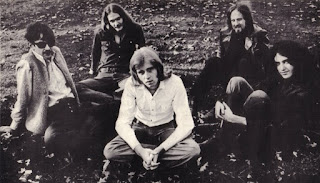 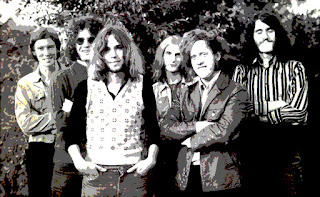 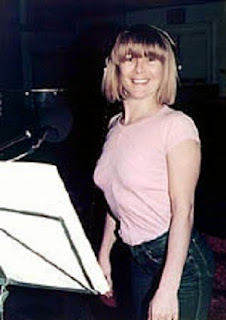 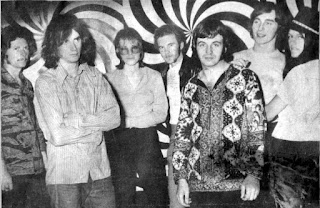 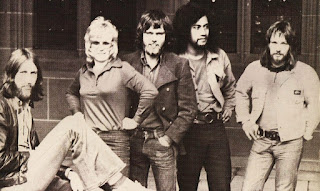 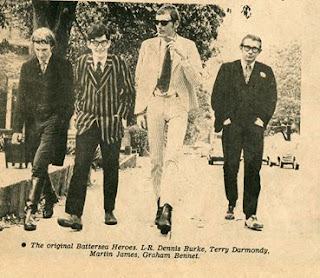 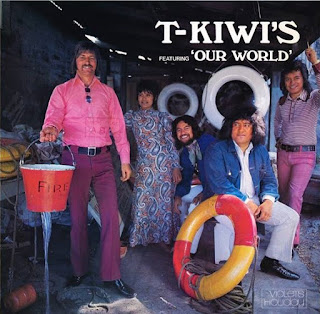 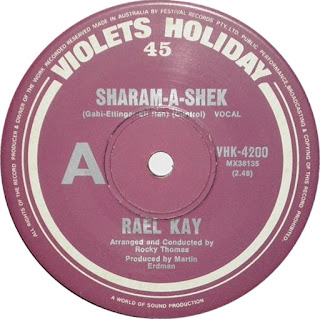 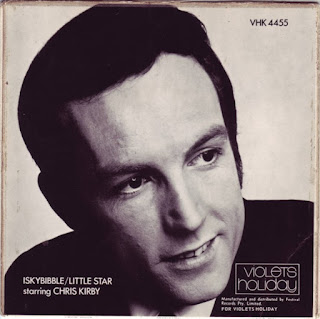 Donnie Sutherland and The Cleves